OrderYOYO has over the past six years built a market leading position in the European market regarding white label online ordering, payment and marketing solutions for takeaway restaurants. Owing to a substantial increase of restaurant partners (RP), a more significant focus on growing existing restaurant partners and the high scalability in the business model, OrderYOYO is estimated to reach a revenue of DKK 167m in 2023. Based on an applied 5.8x EV/S target multiple yields a potential fair value of DKK 19.3 per share in our Base scenario.

OrderYOYO holds a market leading position within the white-label software solution segment in Europe, with presence in Denmark, UK, Ireland and recently also in Germany. In Europe, where OrderYOYO is established, the addressable market corresponds to a Gross Merchandise Value (GMV) of more than DKK 50bn. Although the Company is a leader in Europe, there is still great potential to continue its growth in Denmark, Ireland and UK. Only 10% of the addressable UK market has been penetrated, whereas the market penetration is 38% for Denmark and 28% for Ireland.

OrderYOYO acquired Happz in Germany in August 2021, which further enabled the Company to enter the German market earlier than expected. The German market is the second largest market for OrderYOYO and is valued at DKK 19.3bn with 24,000 addressable takeaway restaurants, which poses great growth opportunities. According to Analyst Group’s estimates, the total number of RPs is expected to increase to approximately 10,000 corresponding to an annualized compound growth rate (CAGR) of 29% from 2020 to 2024 in a Base scenario.

Analyst Group estimates that the average churn rate will decrease in the future, as OrderYOYO will focus on securing end-user revenues for level 1 Partners2. This positive churn development along with a significant increase in the number of restaurant partner’s and a focus on growing existing RPs, is forecasted to lead to an ARR of approximately DKK 295m in 2024.

If the Company is unable to fully execute on the opportunities of the German market and/or unable to adjust its business model to fit the new market, there is a risk that the market penetration will not be sufficiently deep for the expansion to become successful. In that case, it could be difficult for OrderYOYO to reach our estimates. 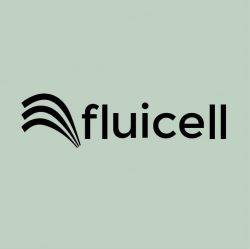 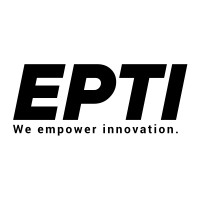